Testing APOC inside your Stored Procedures

The Awesome Procedures on Cypher (APOC) plugin is packed with goodies to make your life working with Neo4j easier. Sometimes you want to use these goodies in your own stored procedures…and you want to be able to test them. So how do we go about doing that exactly?
END_OF_DOCUMENT_TOKEN_TO_BE_REPLACED

How does the saying go? There are lies, damned lies, and benchmarks. I’ve already made my feelings about database vendor benchmarks known, but in case you missed it. They are complete fabrications. Never to be trusted, never ever. Never. But vendors love to do benchmarks, they love spreading fear, uncertainty and doubt instead of spending their time doing productive things like creating useful content that teaches people how to use their product. I wish I could just ignore this nonsense and focus on what really matters, like helping our customers to successful production rollouts, but alas, here we are.

END_OF_DOCUMENT_TOKEN_TO_BE_REPLACED

We came up with an idea for a dating site and an initial model in Part One. Next we are going to work on a back end HTTP API, because I’m old school and that’s the way I like it. We will build our HTTP API right into Neo4j using an extension which turns Neo4j from a Server into a Service. Unlike last time where we wrote a clone of Twitter, I don’t really know where I’m going with this, so let’s start with some of the obvious API endpoints and then we can design and build more as we go along. Is this Agile or am I just being an idiot? I can’t tell, so onward we go.
END_OF_DOCUMENT_TOKEN_TO_BE_REPLACED

Our own Multi-Model Database – Part 3

If you haven’t read part 1 and part 2 then do that first or you’ll have no clue what I’m doing, and I’d like to be the only one not knowing what I’m doing.

We’ve built the beginnings of this database but so far it’s just a library and for it to be a proper database we need to be able to talk to it. Following the Neo4j footsteps, we will wrap a web server around our database and see how it performs.

There are a ton of Java based frameworks and micro-frameworks out there. Not as bad as the Javascript folks, but that still leaves us with a lot of choices. So as any developer would do I turn to benchmarks done by other people of stuff that doesn’t apply to me, and you won’t believe what I found –scratch that, yes you will, I got benchmarks.
END_OF_DOCUMENT_TOKEN_TO_BE_REPLACED

Our own Multi-Model Database – Part 1

I may be remembering this wrong, but I think it was Henry Rollins who once asked, “What came first, the shitty Multi-Model Databases or the Drugs?” His confusion was over whether:

A) there were a bunch of developers dicking around with their Mac laptops and they wrote a shitty database, put it on github, posted on hacker news, and then other developers who were on drugs started using it or…

I think “A” is what probably happens and how we end up with over 300 databases on DB Engines. But what about “B” ? Well I don’t have any good stuff lying around, but I did hurt my foot the other day and the doctors gave me some Tramadol, so lets down some of that and see what happens.
END_OF_DOCUMENT_TOKEN_TO_BE_REPLACED 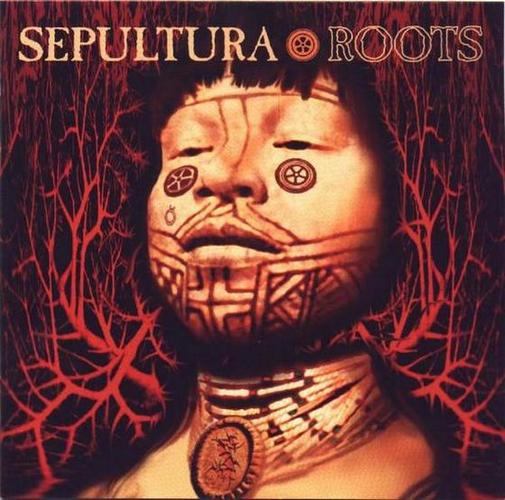 A few folks have come to us recently with the need to trace lineages of nodes of variable depth many hops away. You can run into this need if you are looking at the ancestries of living things, tracing data as it flows through an ETL, large network connectivity maps, etc. These types of queries tend to be murder on relational databases because of the massive recursive joins they have to deal with. Let’s give them a try in Neo4j.
END_OF_DOCUMENT_TOKEN_TO_BE_REPLACED

Let’s talk about writes, baby. Let’s talk about you and me. Let’s talk about all the good things. And the bad things that may be. Let’s talk about writes, and indexing and batching, and transactions in Neo4j. Let’s start with my environment. A 3 year old MacBook Pro (dying to get the new ones… once they finally come out) running a 4 core 2.3 GHz Intel Core i7 that is hyper-threading and pretending to have 8. An Apple SM256E SSD that is about average as far as SSDs go. So definitely not a production grade server, so bear that in mind.
END_OF_DOCUMENT_TOKEN_TO_BE_REPLACED 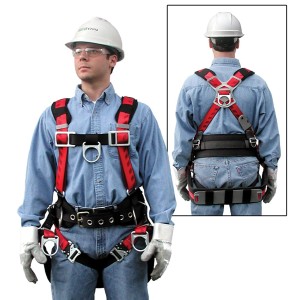 I’ve been creating both unit tests and integration tests for Neo4j Unmanaged Extensions for far too long. The Neo4j Testing Harness was introduced in version 2.1.6 to simplify our lives and just do integration tests. Let’s try it on and see just how awesome we look. First thing we need to do is add the dependency to our project:
END_OF_DOCUMENT_TOKEN_TO_BE_REPLACED

Neo4j 2.2 is getting released any day now, so let’s put the Release Candidate through its paces with Gatling. Once we download and start it up, you’ll notice it wants us to authenticate.
END_OF_DOCUMENT_TOKEN_TO_BE_REPLACED